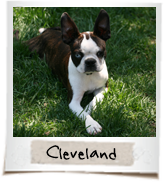 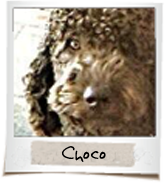 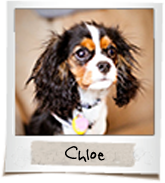 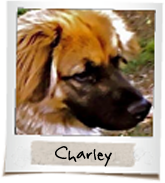 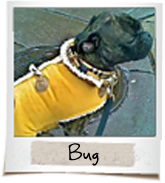 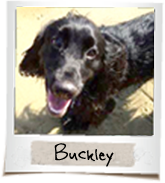 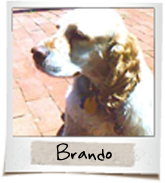 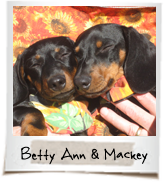 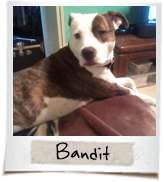 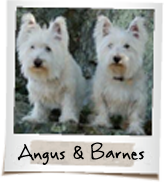 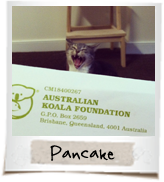 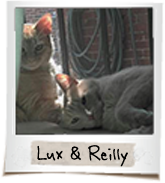 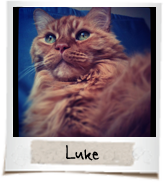 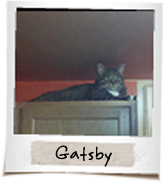 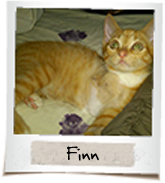 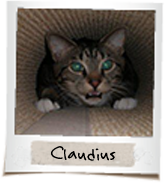 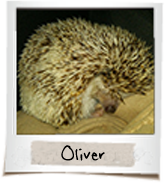 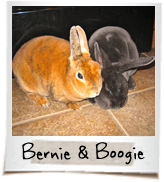 PEEPS IN THE MEDIA

Hey, check out what people have been saying about Pet Peeps lately!

Thumbtack, Best of 2016 Award. We’ve been on this list twice!

Overall, we were more than happy with Pet Peeps and Gus’ team, and the earnest recommendations of the front desk staff at our building, who knew him on a first-name basis because of his popularity among the building’s many pet owners, all but spoke for itself. We will gladly call him again!

Big Kudos and thanks to Pet Peeps.

We’re longtime customers — Pet Peeps was wonderful with our elder terrier and they have been equally helpful with our occasionally-peevish/always-demanding hound.

They think of everything, and our pet is as well cared for as if we were here. And I love the texts to let me know they were here and that he’s healthy (and more importantly, hasn’t gotten into anything he shouldn’t be in). 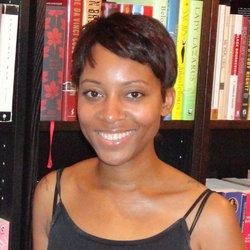 I have had a great experience with Pet Peeps! I have used Pet Peeps the past few years for pet visits for my two cats whenever I go out of town.  The cats were well taken care of and the litter box was kept clean. I requested that the sitter text message me when they would stop by and they would always do so and sometimes send photos of the cats!

The DC Chamber of Commerce is the largest and highest rated Chamber in the Washington area, working to create a better environment for work and daily life in the vibrant District.

Pet owners once had limited care options for their animals when away from home. Not any more. Today, they can turn to in-home professionals for all their pet sitting needs.

The National Gay and Lesbian Chamber of Commerce is an extensive network representing the interests of 1.4 million LGBT business owners and entrepreneurs. The Chamber represents a coalition of LGBT owned and LGBT friendly businesses around the country.

Angies List features honest reviews from consumers about many local businesses, and is used by over 1.5 million members to research service providers before hiring. Pet Peeps is proud to be included in Angies List and welcomes you to view our profile and member reviews.

Pet Sitters International is the most highly recognized advocate for and the most respected authority on pet sitters throughout the world.

City Dogs Rescue was formed to rescue adoptable dogs in overcrowded and high-kill shelters, where resources are severely limited.

NVPPSN promotes professional pet sitting in Northern Virginia and the District of Columbia.

Founded in 1998, the Network is an all-volunteer, membership-based non-profit, with a mission to promote professional pet sitting in the DC Metro area, including Northern Virginia, the District of Columbia and Maryland.

This Web site is a great resource for pet owners that want quality pet sitters.

Connect with us
If you have any questions about our services, please feel free to browse our
Frequently Asked Questions Page or contact our team directly through our form below.
 
OUR LOCATION
1140 3rd St NE
Washington, DC 20002
open map
 
OUR EMAIL
Send a message below!
contact us
 
Connect
(202) 232-PETS